Russ and I set out on a spectacularly bright May morning to drive the backroads from Wolfville to Lunenburg.

We drove through forests and past lakes, stopping briefly in Mahone Bay on the recommendation of Jerry Walsh, the driftwood artist we met at the Bay of Fundy. The colorful town wasn’t quite ready for tourist season. Many shops were closed. Workers applied a fresh coat of paint to the exterior of one shop and patched a stone walkway in front of another. We strolled the sidewalks for a bit and hopped back into the van. We arrived in Lunenburg ravenous. 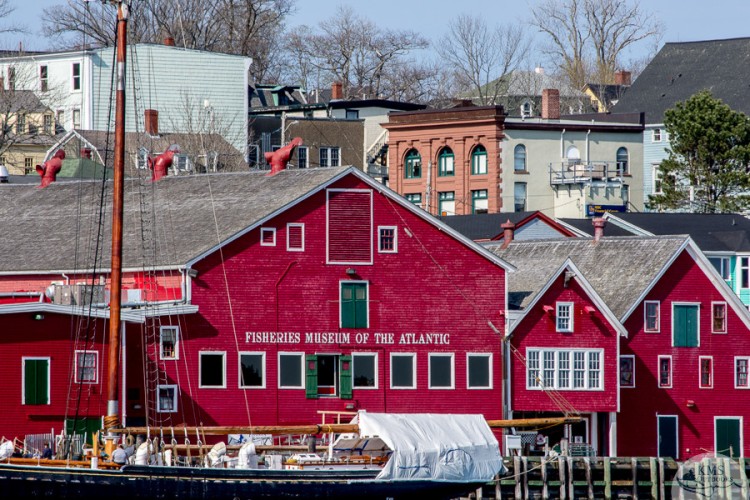 Our stomach’s directed us towards The Grand Banker. (We’re great for killing time at pubs before we can check into our accommodations.) We watched the hustle and bustle of a big walking tour trying to order their lunch and continue on with their day. We had pints of local beer and didn’t worry about when the kitchen would get to us – the beauty of not needing to rush.

After lunch we checked in to our hotel – the Rum Runner Inn – and set out to wander around the UNESCO World Heritage Site. We marveled at brightly painted shingled buildings, peeked into windows of shops not yet open for the season, and walked around the harbor to take pictures of the shoreline.

We enjoyed dinner at Magnolia’s Grill (thank you, John Catucci) and called it a night.

We hugged the shore on our day trip from Lunenburg to Peggy’s Cove and yet missed the turn off to the community by a good twenty kilometers or more (learn from us: don’t necessarily follow the Lighthouse Route to a tee such that you miss the signs for Peggy’s Cove).

We stopped at the Swissair memorial before the turn-off to the fishing village. It sits on part of the rugged, rocky shoreline, the wind whipping through around its clam shell design.

We continued into Peggy’s Cove, spending an hour shooting the iconic lighthouse and fishing village.

Four tour buses of people crawled over the lighthouse’s rocks. A bagpiper played sad songs along its sidewalks. 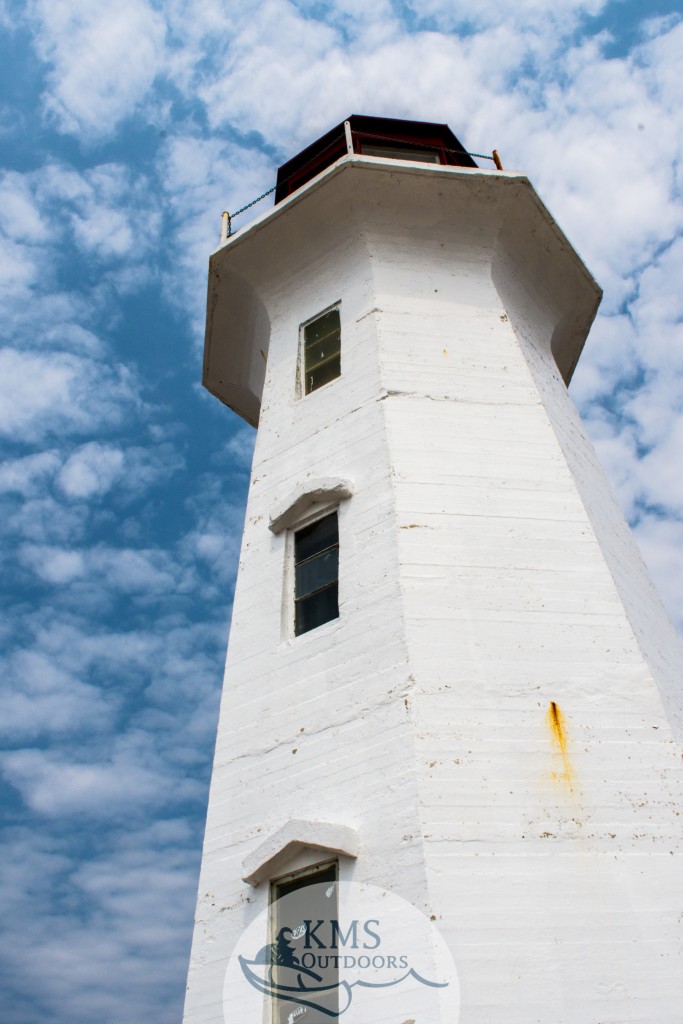 After we got our fill of photos we headed back to Lunenburg for a stellar dinner sitting at the bar at Lincoln Street Food. Four days in Nova Scotia and we still hadn’t found live, traditional East Coast music. We had one stop left.